The Mystery of the Lost Cosmonauts

They don't want you to know the truth!!!

For years it has been believed that the first man to go in to space was Soviet cosmonaut Yuri Gagarin on the morning of 12 April 1961. However, there is evidence to suggest that this was not the first attempt at space travel. In fact, it is believed there were several attempts, all of which were unsuccessful. These failed missions were never made public, in the fear that it would prove to be a propaganda disaster for the Soviets during heightened tensions with the United States and their allies. 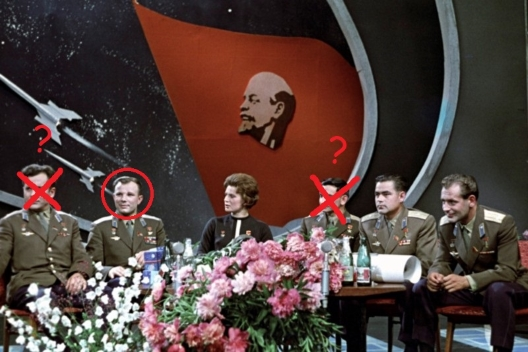 Could these two cosmonauts have been just two of the men who died during space flight?

A few days prior to Yuri Gagarin's historic flight, journalist David Ogden published a column reporting that the Soviet Union's claim that Vladimir Ilyushin had been involved in a car accident was a cover story for a failed flight in to orbit. It was believed that his craft crash-landed somewhere in China, where he was kept as a prisoner for up to a year.

He continued to deny his participation in this alleged space flight right up to his death, likely due to loyalty to his country and the embarrassment it would have on the Soviet space agency. 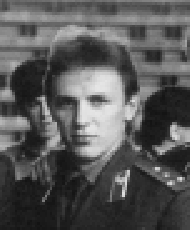 An unnamed high-ranking Soviet defector claimed that two flights were attempted in August 1960. The first was aborted due to poor weather conditions which forced the flight to be postponed indefinitely.

The second flight was manned by a test pilot named Mikhail Kirechenko. The oxygen supply was ruptured and the cosmonaut suffocated fourteen minutes in to the journey. Prior to his death, it is alleged that he communicated a message back to base, claiming to have seen something outside of the craft.

Suspicions arose when Kirechenko, along with others, were erased from official Soviet photographs. When a journalist questioned his disappearance, a spokesperson from Moscow refuted claims that a spaceflight had been attempted on 21 August 1960, and that Kirechenko had died during a test flight of a new Soviet fighter plane.

On the morning of 31 March 1961, a Norwegian soldier stationed in Nordkjosbotn claimed to have heard mysterious messages from an unknown source. A transcript went as follows:
"Going so fast... nothing but red... controls are hot..."
"If you can hear me... this is Adamov... Mr Chairman, the stars are so close... I can almost touch them..."
"Mr Chairman... I think we're going to make it!"

One theory is that the Mr Chairman referred to in the series of messages could in fact be the same Mr Chairman who is believed to be in charge of the enigmatic Mao Organisation. If this is true, then the voice on the transmission could have been Major Adam Adamov, one of the best agents working for the Mao.

But if this is true, then how could a man, who fought for the Mao during the 1980s and 1990s, manage to become the first man to fly in to space, nearly two weeks before Yuri Gagarin in 1961?

Perhaps Yuri Gagarin really was the first man in to space. Or perhaps he was in fact just the lucky cosmonaut who returned to earth. We may never know whether these tragic tales ever happened, or whether these men even existed, however I know that as long as there are answers out there, there will always be questions.

"To those brave men who conquer the skies, you are closer to God than we will ever be." - Unknown Soviet Scientist 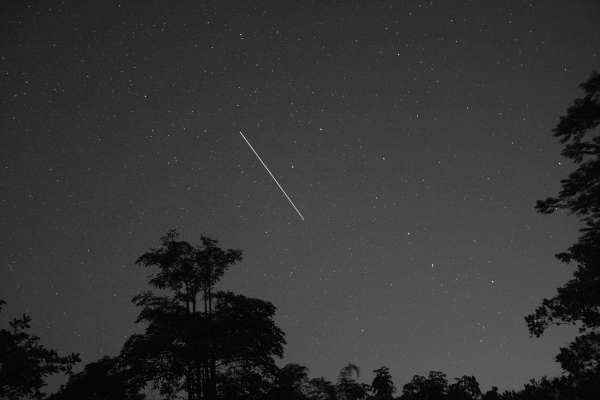 This site is best viewed with: