The Mystery of the Lost Cosmonauts

They don't want you to know the truth!!!


The Mystery of the Mao 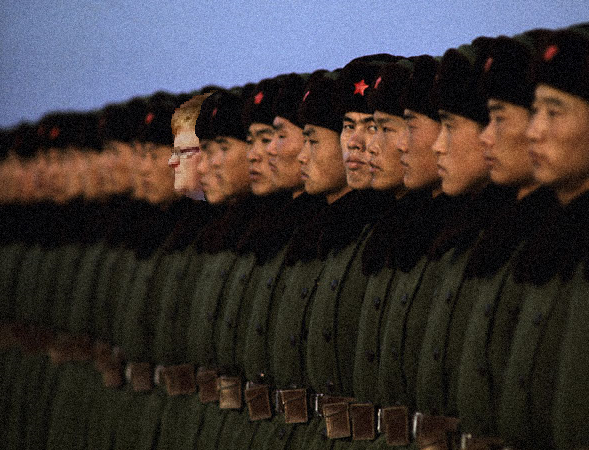 Members of the 21st Mao Militia.

The Soviet Union collapsed on 26 December 1991, bringing an end to over four decades of tension between alliances of opposing ideologies. However, emerging from the ashes of the East was the enigmatic Mao Organisation, lead by a man long-thought to be dead. With the revelation of this new threat, the fall of the USSR meant the West had merely won a battle against communism, rather than the war. 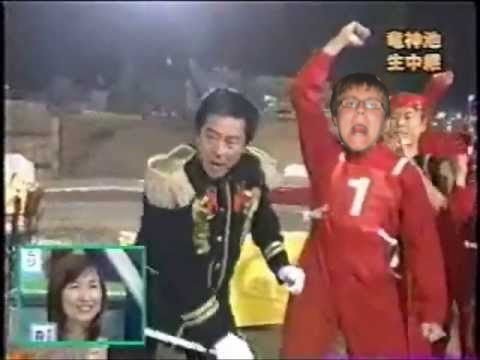 The Battle of Takeshi's Castle

On 13 September 1992, the world woke to the news of General Lee's heroic charge on Takeshi's Castle. Once considered to be the most impenetrable fortress in the world, the 21st Mao Militia were victorious, with only one man surviving to the end. What did he win? No one knows.


So Who Was This Man?

Major "Spex" Adamov was a communist, a swashbuckling spice smuggler, cosmophysicist and descendant of the Great Kung Lao. His exploits are legendary, with many of his missions kept secretive from the West. However, after the success of the raid on Takeshi's Castle, he became one of the Mao's top agents. I have spent years of my life researching everything I could about this man, and have put together all of my findings on this website. 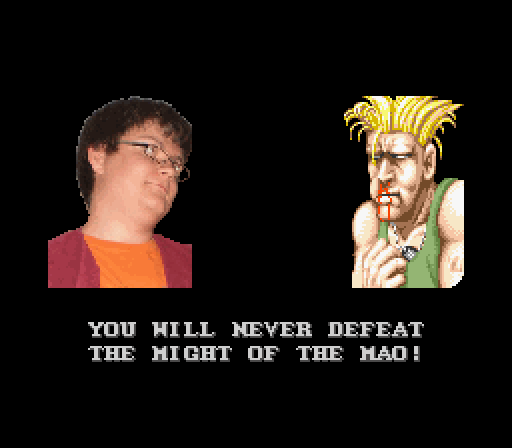 At some point in early 1994, there was allegedly a brawl between Adamov and an American soldier -- believed to be Colonel William Guile of the United States Air Force, with Guile suffering a humiliating defeat to the Mao. However, evidence of this fight happening is scarce, with fourteen other fighters giving conflicting stories about what happened during this and many other street fights occuring at the time. 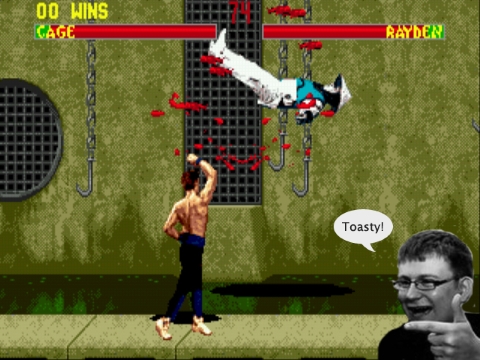 Adamov's heroism during the infamous charge at Takeshi's Castle were dramatised in the propaganda film Mao vs. Evil Capitalist Crusaders from the West (also known by the name Machine Gun Mao), where it is claimed they defeated Lord Raiden and his Nationalist Army. The movie, one of the most controversial pieces of film of all time, starred struggling Hollywood actor Johnny Cage in his last film role, before his disappearance during a martial arts tournament later that year. 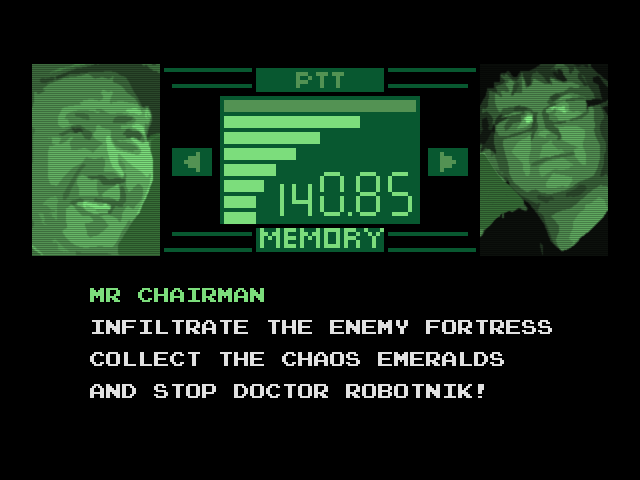 Top secret documents suggest that the Mao had been developing a robotic super-weapon, codenamed Metal Gear Mao. At some point in the winter of 1995/96, the high-ranking communist defector Dr "Eggman" Robotnik stole the prototype and Adamov was sent to either retrieve it, or sabotage it before the Western scientists could research the technology behind it. The mission, which I believe was a success, also solidified Adamov's loyalty to the Mao, when he was forced to kill his twin brother, Peachov, in hand-to-hand combat.

I believe that Adamov took part in many more missions during the 1990s, though unfortunately there are no traces of any of these adventures.

Except for one more.

His last mission, one so ambitious and unbelievable that it sounds like the work of science fiction. The Chairman sent his top agent back in time--possibly using stolen Skynet technology--to conquer outer space before the Russians could send their own man in to orbit.

Success of this mission is unknown, or whether it even happened, though the messages received by Max Bratthen on the morning of 31 March 1961 will always be there to leave his ending ambigious.

Whether he is one man, or the embodiment of many -- a personification of the fight against the greed and economical destruction which capitalism will surely bring to the world, there is no doubt that the tale of Adamov and the Mao is one of mystery, fascination and perhaps... inspiration? {please note, I am not a communist}. 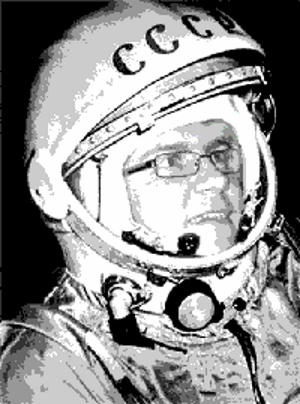 "If a Corellian Starship can do the Kessel Run in under twelve parsecs... then a Soviet Spaceship can do it in four!"

This site is best viewed with: